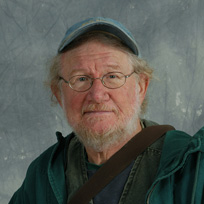 A Life Lived for Painting

Born in Brooklyn and raised in Queens, Todd produced his first painting at age 14, using the easel and paints of his father, a printer and frustrated artist. He enlisted in the Navy after graduating from high school and served on an aircraft carrier, traveling to the Caribbean and Europe, where he painted portraits of the crew, the insignias and a mural of Moby Dick in the officer’s lobby. Todd left the Navy in 1969 and briefly lived, painted and showed his work in Queens and then Long Island before moving to Rosendale, where he worked as a bartender at a place called The Well. He painted a mural on the facade and made numerous portraits of the ragamuffin clientele. At age 35, he enrolled at the State University of New York at New Paltz, earning a BFA in 1983.

Throughout those years, Todd painted prolifically. However, it wasn’t until he moved to Kingston’s Rondout district in the late 1980s that he found the subject matter with which so many of his collectors associate him with. For the next 30 years, Todd would continually re-interpret, in canvases small and large, on mural-sized panels, and on intimate works on paper, the Rondout landscape – its rows of 19th

century gable-roofed houses nestled in the hills descending to the Rondout Creek, where the Wurts Street suspension bridge, various watercraft and the distant horizon of the Hudson River further fueled his imagination. The people in the neighborhood, doing the wash in laundry mats, hanging out in bars, playing in the schoolyards, also found their equivalent in paint. Todd worked from memory, translating this subject matter into a language of simplified, textured forms and rich color, ranging from fauve-like intensity to subtle nuance; even his nocturnes glow with luminous blues and lavenders. His work became highly sought after by local residents, and to this day his murals adorn various corners of the city and his paintings can still be found on the walls of some local restaurants. 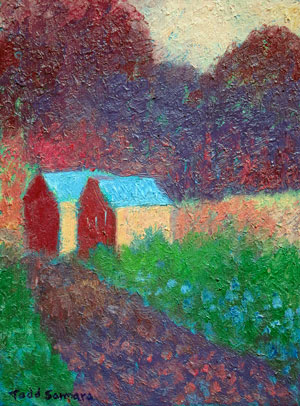 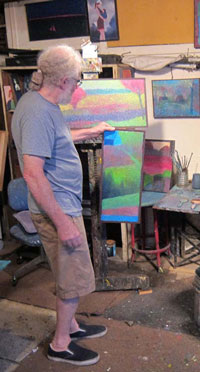 Todd lived for painting, eschewing material comforts and conventional notions of success. In the late 1990s, he resided on a turquoise steel-hulled boat docked at a local marina, earning a living by doing odd jobs. After he met his partner, Leslie Miller, a ceramicist and painter, the couple moved into a small house, where Todd worked out of a basement studio. Sadly, Miller died of cancer in 2009, after which Todd’s style became more austere and geometric before changing again, some years later, to incorporating more expressive brushwork. Painting “never dies. It just keeps moving,” he told this writer at the time. “You get past the madness and through the training of meditation, see the truth of the universe.”

He didn’t have a car and frequently walked the streets, searching for inspiration. Sometimes he’d sell his small works on paper for $10 or $20 to passers-by at Gallo Park. After a writer discovered his paintings hanging in a local café, Todd received national recognition when he was featured in the July/August 2010 issue of American Artist magazine.

He painted every day and over time created an enormous body of work, consisting of paintings, prints, and drawings. For a man who needed and required so little, it’s somewhat ironic that the sale of his artwork resulted in the establishment of a fund whose purpose is to support local artists in perpetuity. And yet the translation of those dollars, in the form of an annual award, into artistic production is entirely consistent with Todd’s commitment and dedication to art. Truly, his legacy lives on. 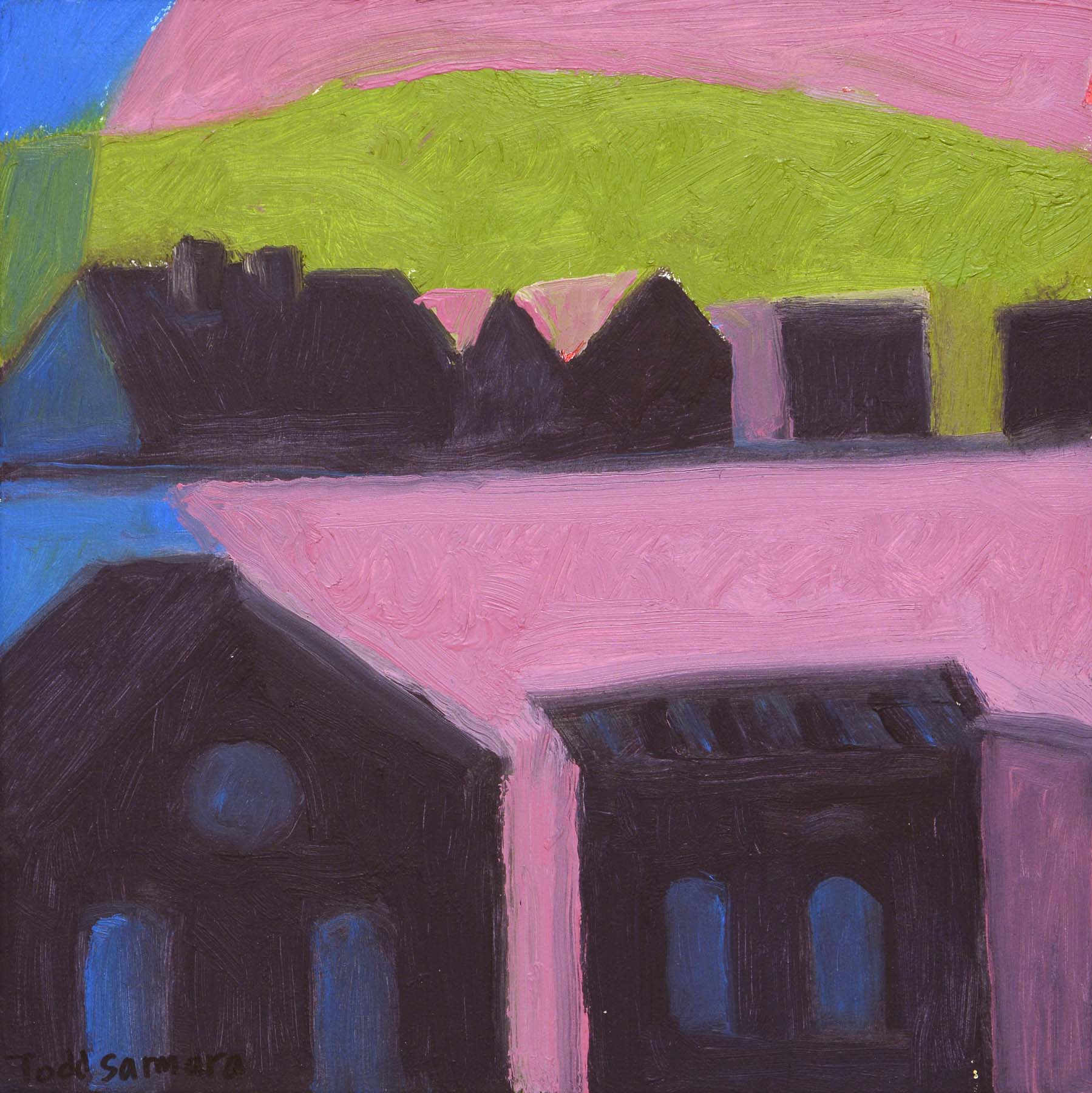